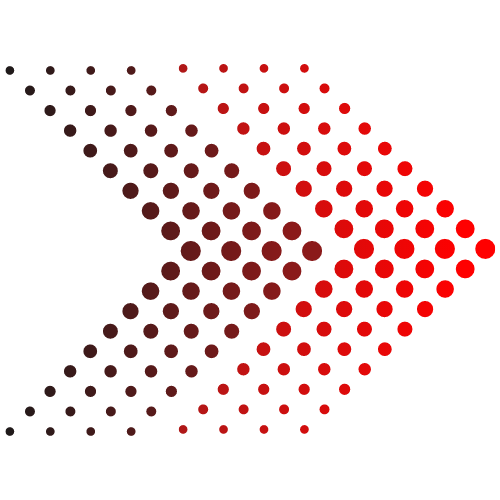 "We envision making a life-changing impact through our top-quality health and beauty products, as we dominate the direct sales industry worldwide." 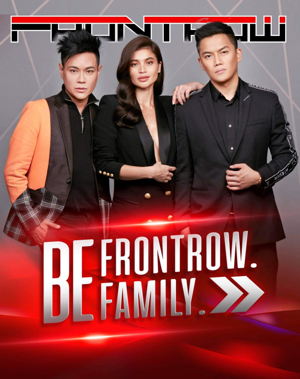 Brilliant business masterminds Sam Verzosa and Raymond Francisco initially crossed paths at the University of the Philippines, Diliman. Francisco was known for his epic theater performances, while Verzosa was an engineering topnotch. After life on the campus, these two solid friends took separate career paths. Sam first operated several of his businesses while Raymond, or "RS," earned a name in acting and directing. Although their former professions were rather far from the industry they ventured into, both Sam and RS had a powerful penchant for health and beauty products. As a stage and TV actor, RS was always very particular about his skincare regimen and looking good in front of the camera. Sam, who operated several bar businesses, would also stay fit and healthy despite his usual late nights. Their constant pursuit of exceptional health and beauty innovations led Sam and RS to discover the magical line of LUXXE health supplements. Rather than keeping this wonderful secret to themselves, the dynamic tandem opted to share the amazing beauty of LUXXE with the rest of the world or the universe.